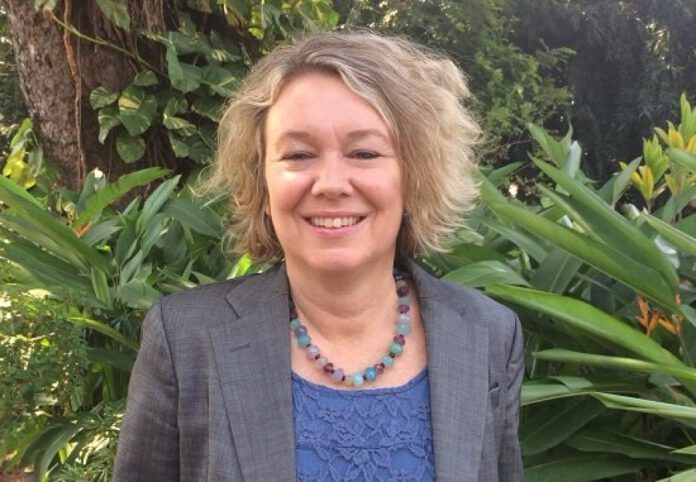 The move has been influenced by what it describes as improved economy from 2015 and the country’s lower middle-income status.

More of Ghana’s donors continue to announce their intention to cut aid to it because of its new economic status.

This is similar to reasons given by other donors like the European Union (EU) and United Kingdom (UK) when they decided to cut aid to Ghana.

Danish Ambassador to Ghana, Tove Dengbol, speaking the launch of Oil spillage firm, Desmi, said it’s been a while since they decided to “shift from aid to trade”.

“When Ghana attained middle-income status, it was decided that Denmark should gradually phase out our development cooperation and rather spend the monies on poorer countries,” she explained.

According to her, this was to be done while building trade activities with Ghana, which is currently what they are focused on.

“By 2020 we will no longer provide development cooperation to Ghana but we would focus on entirely on our commercial and political cooperation,” Dengbol said.

The development could put a lot of pressure on government’s revenue as it now has to look at other ways of addressing this expected shortfall income.

Speaking on Ghana’s economic outlook, Dengbol said they have noted, “predictions are considerably high for 2017 than what we have seen during the past years and we are very hopeful.”