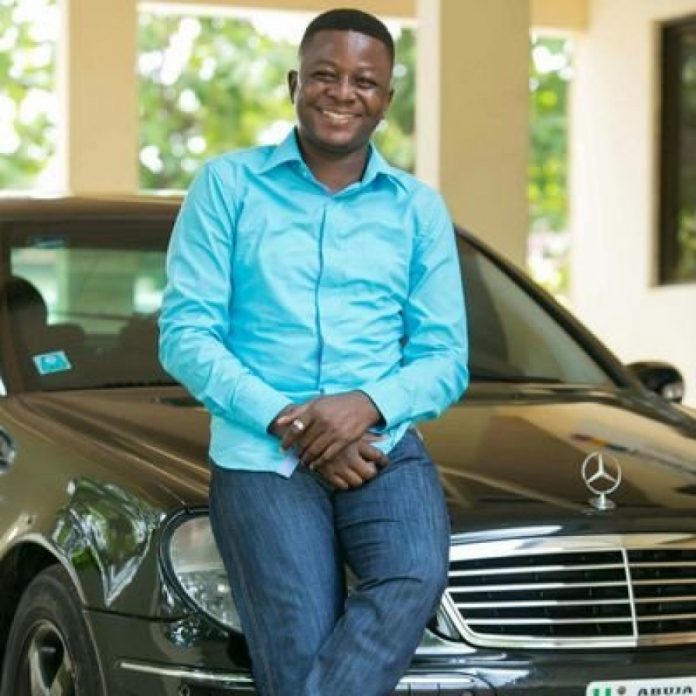 In a post on Facebook, the founder of Ghanafuo.com noted that although Sarkodie finds himself  IIn there, Forbes Africa could not state his networth and even  physical properties owned by the rapper.

He posted “That Forbes Africa’s “top 10 richest musicians in Africa” list circulating is a straight sham and so inaccurate to be considered newsworthy.

I read Sarkodie’s bulk of his fortune breakdown and I was like, WTF!?

How can you say Sarkodie is the 9th richest African musician and yet cannot provide just a single figure or evidence of his earnings? There were absolutely no figures of Sark’s records/albums sales, features, concerts, endorsement deals, merchandise or other start-ups we are not aware of. I mean nobody knows Sark’s net worth but he is on the list. Whether he’s worth 10 cedis or 1million cedis, we do not know. So how was he ranked?

Please, which of you know or have seen pictures of Sarkodie’s mansion at East Legon? And do you know the other mansions people claim he owns?

Come on! Let’s be serious for once. And those bloggers circulating the news should stop. Do your research well before you publish stuff like this.

One reason why it will be hard for African musicians to be ranked on the original Forbes is that they won’t make their earnings and liquid assets public. They are always hiding their wealth because their family members would come for them if they find out.

Also, take note, Forbes Africa is not a property of American business magazine FORBES. It belongs to a group of Africans and has nothing to do with the original one.