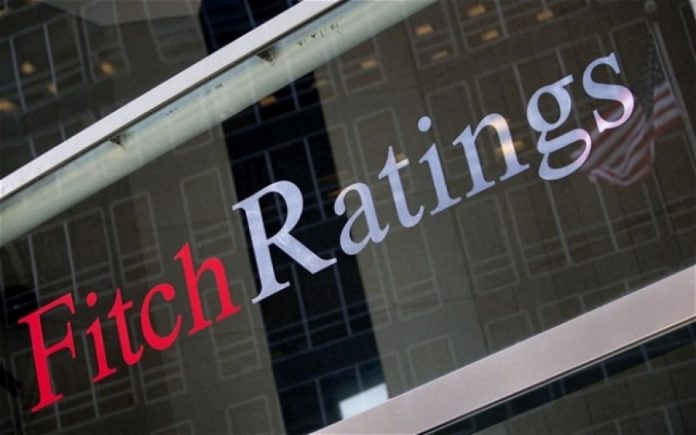 According to Fitch, Ghana’s non-oil domestic output is expected to continue to grow as power provision improves while banks continue to clear non-performing loans from their balance sheets.

It explained that the ratings reflect the country’s medium-term growth potential and improving macroeconomic stability, which is supported by the authorities’ commitment to putting public finances on a sustainable path.

“This is balanced against high government debt, existing weakness in public finances, and low GDP per capita.

“Fiscal outruns from the first half of 2017 indicate that the government’s fiscal consolidation efforts remain on track.

“Revenues have underperformed their mid-year budget targets, but reported expenditure has been lower as well,” it added.

The credit rating agency’s forecast is higher than the government’s forecast of 6.3%, reflecting the view that tax cuts included in the budget to spur economic activity will keep revenues lower than envisaged.

“Moreover, the risk of off-budget spending and the accumulation of new arrears remains a risk.

Fitch noted that the accumulation of GH¢1billion in new arrears in 2016, along with GH¢5 billion in outstanding expenditure claims, brings the total stock of outstanding government arrears to as much as 3% of GDP. Furthermore, a recent audit estimated energy sector SOE arrears to domestic banks, suppliers and other SOEs at 13% of GDP.