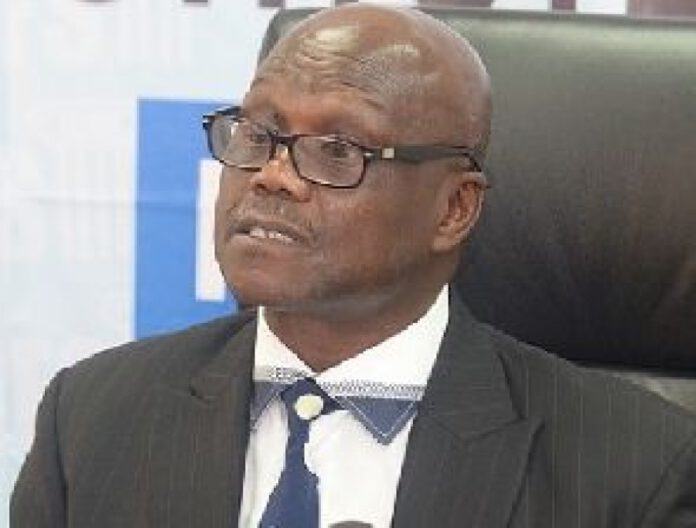 According to him, Ghana cannot produce different results based on the same past incremental policy changes.

He said the country’s over-dependence on the export of primary commodities, notably cocoa, timber, gold and, recently, oil, was a continuation of the over 60-year-old colonial economic structure, adding: “Exporting these commodities in their raw forms fetches low prices on the international market.”

Prof. Kusi was speaking at a press conference in Accra yesterday to highlight the country’s economic challenges and offer recommendations.

He said the export of commodities in their raw state, coupled with a declining agricultural sector and a shrinking manufacturing base, had caused a decline in economic growth from 9.3 per cent to 3.9 per cent.

He said to transform the economy and restore high growth, the government needed to promote industrialisation, transform agriculture and land use, provide affordable credit facilities and improve on extension services to farmers.

Ghana’s economy has witnessed a sharp decline in growth in the last three years due to some key economic challenges, including the over-dependence on commodity exports in their raw state, unemployment, infrastructural deficit, corruption, decline in agriculture and shrinking industrialisation.

According Prof. Kusi, unemployment had also become a ticking time bomb, posing a threat to social cohesion and national security.

He observed that until those challenges were addressed, it would be difficult for the government to achieve its development objectives.

Concerning unemployment, he recommended that agriculture must be made more attractive and sustainable and that it was also necessary to develop and implement a public works programme to train and employ people for the job market.

With regard to corruption, he called for the establishment of an anti-corruption commission with unfettered independence and authority to deal with all acts of corruption.

“Decouple the Ministry of Justice from the Attorney General, with the former acting solely as the government lawyer and the latter as a public prosecutor with total prosecutorial authority and independence,” the director said.

He also recommended the passage of the Right to Information Bill to fight corruption.

Prof. Kusi also said there must be effective fiscal decentralisation, clearly delineating the functions of the central government and the local government, particularly in education, health, infrastructure, among other recommendations.

“Implementing the recommendations outlined will require huge financial resources. Ghana, like many developing countries, has limited resources to fund its development, but the government can raise the funds through domestic revenue, grants, loans and public/private partnerships,” he said.