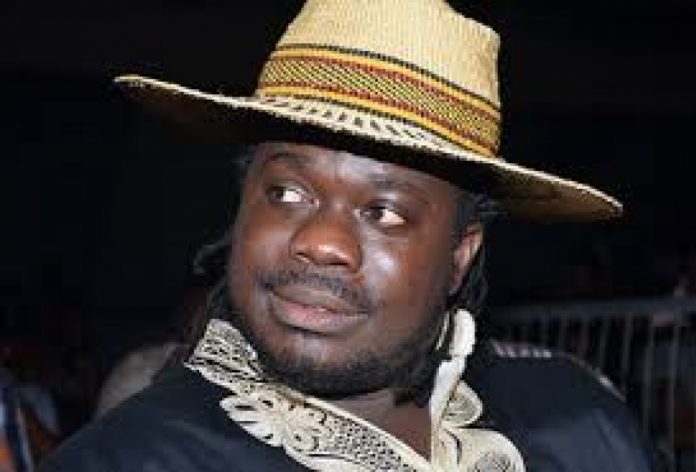 In an interview on the award winning show Starr Chat, Obour told Bola Ray, he is much indebted to the former Finance Minister for supportng the music industry.

According to him, the then finance minister was patient with him and his other colleagues when they managed to book an appointment with him over their proposal for the economy.

“After explaining the chain and our plan, she kind of had it but said she doesn’t see how government was going to commit funds to it. We moved from her to the ministry of chieftaincy and culture, we met with the minister. He also didn’t get it so we said we will go to the finance minister and it took us three months to get an appointment with Honorable Kwabena Duffuor. We went to him, it was me, Samini, D-Black and a few others and we told him we had a vision and wanted him to take his time and listen to us. And our vision was to make music one of the key growth pillars for Ghana and we wanted him to understand us, and so he listened to us,” Obour told Bola Ray on Starr Chat Wednesday.

He continued: “After we shared the chain of jobs that can be created by just one song, he said ‘wow’ can you put a proposal together for me, and we said the proposal is ready and so we dropped it and left. And then a month later, we went back and noticed that he had put a team together and he made us meet the director of budget and we explained further our proposal. Lo and behold, in the budget reading of 2011 to 2012, he had captured the creative arts, specifically the music industry, in the budget and he gave us GHC2 million to do three things that were going to boost the music industry and that was a major upliftment for the industry”.

He however disclosed that some people in the creative arts industry who were pained by the budgetary allocation later went back to the ministry questioning why the money had been given to the music industry, but the money was given to MUSIGA regardless.

Previous Report on the how the GHc2m was spent by MUSIGA

The Minister of Finance, in the erstwhile president Mills administration, Dr Kwabena Duffuor in his presentation of the 2012 budget on November 16, 2011 disclosed that government had set aside GH¢2million to MUSIGA for the development of the creative arts industry.

Ever since the amount was allocated, the president of the union has been hit with series of allegations of misappropriation that money.

Obour has revealed that a whopping GHC800, 000 was spent to conduct a comprehensive study on Ghana’s music industry.

The GHC800, 000 was part of a two million cedi fund given to the music union by former Finance Minister Dr. Kwabena Duffuor under the then NDC government headed by late President Mills.

He also revealed that another GHc800, 000 was also spent on the first edition of the Ghana music festival.