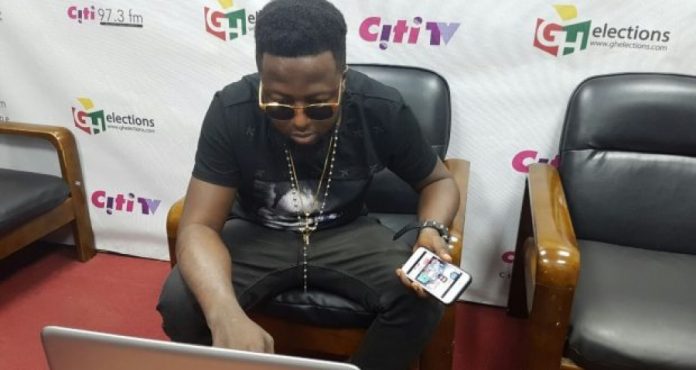 He said this when he appeared on Citi FM’s Brunch in the Citi, with Osei Kwame, for an interview ahead of the radio station’s Decemba 2 Rememba Concert.

“I have an album that will be released before 2017. I have already released some of the tracks [which are] on the album and the album is titled Odo bi,” he said.

Guru has stated that the album will show his fans a side of him that has not been seen yet and it promises to make for good listening, especially since he has featured some great artistes on the album, including Sarkodie. He has already released four albums and these have really sold well.

He is billed to perform at December 2 Remember on December 24, 2016, at the Accra International Conference Center.

Some artistes who are to share the platform with him will be Okyeame Kwame, Shatta Wale, Joey B, Article Wan and Nii Funny. Comedian Hogan will be there to provide some rib-cracking comedy, alongside Khemikal. #D2R2016 is powered by 97.3 Citi FM and sponsored by TOTAL CARD – Total Savings, Total Benefits, BAYPORT – Your future now, KIT KAT – Have a break, have a KitKat, HUNTERS – Refreshes like nothing on earth.