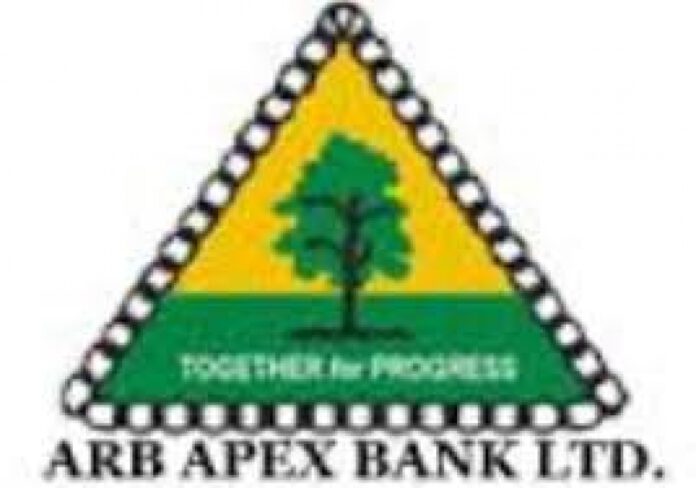 The three former top officials are being held for fraud which occurred from 2010 to the second quarter of 2015 and has led to liquidity crisis of the bank.

Mr. Alex Coffie, Interim Chairman of the Board of Directors of the bank, said this at the 30th Annual General Meeting (AGM) of the shareholders of the bank at Gomoa Dawurampong.

The alleged fraud acts were detected by the audit team after the bank could not even pay salaries of government workers and other clients.

Mr. Coffie said Mr Assan and Mr Baah were interdicted shortly after findings were made known.

The Board Chairman said Mr. Nifa Owuba together with several other staff of the bank who were involved in fraudulent activities have been also dismissed.

Mr. Coffie said the bank has decided to arraign the three officials before court to retrieve the missing funds.