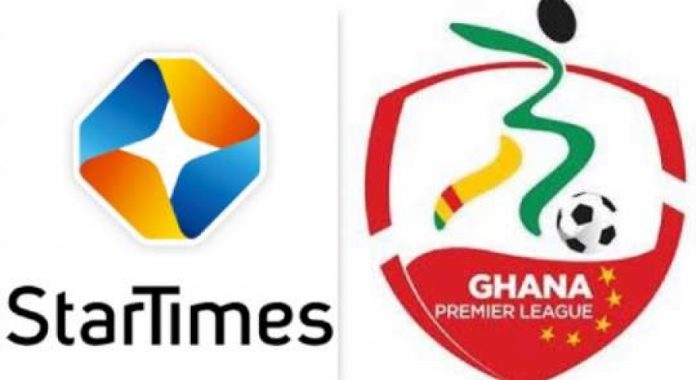 The 22th Day of the 2016/17 season would see Accra Hearts of Oak playing against Berekum Chelsea at the Accra Sports Stadium and with the return of play makers Winful Cobinah, Thomas Abbey and Fatau Mohammed from national team duties, Hearts is hoping for a victory over the Golden city boys.

The Phobians have played two games without a win after losing to Ashantigold and Bechem United on match day 20 and 21 respectively.

A win over Berekum Chelsea will serve as a boost to the Accra based club as they mount some pressure on arch rivals Kumasi Asante Kotoko, who climbed over them to the third position on the league log last weekend.

A resurgent Kumasi Asante Kotoko under Coach Steve Pollack would seek to maintain their winning streak as they lock horns with Inter Allies at the El-Wak Sports Stadium.

The return of seven regular players of WAFA from national team duties will serve as a boost against Bechem United, who are 7th on the league log.

Great Olympics, hoping to avoid relegation with nine matches left to play would have to work hard to brush aside Ebusua Dwarfs at the Cape Coast Stadium to keep their dreams alive.

Having won the Coach of the month of June, coach C.K Akunnor of Ashantigold will have to guide his side to overcome relegation threatened Bolga All Stars in Bolga.

The Miners will be going into this encounter as the more rested side after their match against WAFA was postponed over the weekend and will be keen on maintaining their unbeaten run of 7 matches.

Bolga All Stars, having played 10 matches at home with only two wins will have to dig deep to win against Ashantigold.

By: Frontpageghana.com & files from GNA