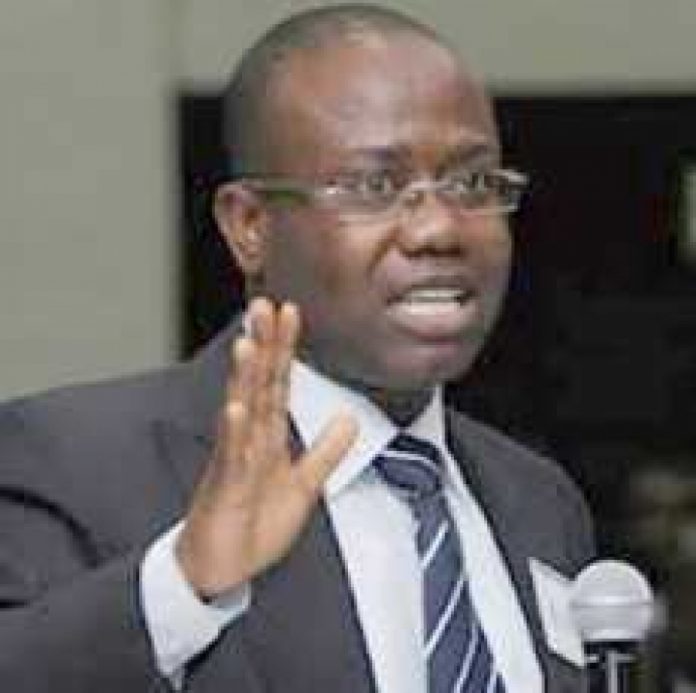 Mr. Nyantakyi’s nomination for the post was validated by the CAF Executive Committee on Monday morning during its first meeting under the reign of recently elected CAF President Ahmad Ahmad in Manama, Bahrain.

DR Congo native, Constant Omari was also named the 2nd Vice President after his nomination was approved by the CAF Executive Committee.

Congratulatory messages have been pouring in following Nyantakyi’s feat with Ghana’s Ministry of Youth and Sports and Japanese coach Kenichi Yatsuhashi leading the praises.