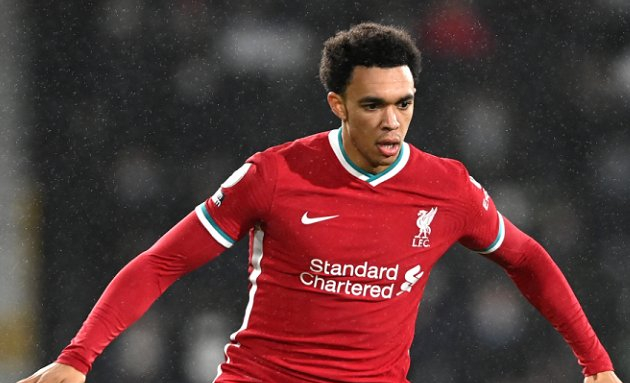 Klopp is adamant he has no quarrel with England coach Gareth Southgate, and says firmly he respects a fellow manager’s decision entirely. But that does not mean he gets it.

“I didn’t understand it anyway because Trent Alexander-Arnold was in the last two seasons at least, let me say the season before and the season before that, the stand out right back in world football,” the Reds manager explained.

“I am a manager myself. I make decisions every day, every weekend, we always make decisions that other people probably do not understand. I respect that Gareth makes his own decisions, of course, but I didn’t understand it.”

Klopp has had the benefit of Alexander-Arnold’s shock omission from the England squad for the recent World Cup qualifiers, revealing that the defender “showed a reaction in training when there is no need to do so”, ahead of this weekend’s visit to Arsenal.

But Klopp is still insistent his player should have been in the England squad, and he invoked the example of Messi to emphasise it.

“If you compare Lionel Messi every year with his best season ever then he is not performing now like he was performing in 2005 and 2006 maybe. But he is still the world’s best player. That is one thing,” he said.