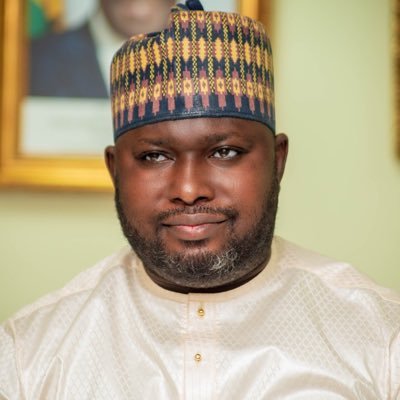 Member of Parliament for Tolon, Habib Iddrisu, has asked the National Democratic Congress (NDC) Members in Parliament to put Ghana and Ghanaians’ interest ahead of former President John Mahama.

Mr. Habib Iddrisu alleged that NDC’s disapproval of the 2022 Budget Statement and Economic Policy of the Government was orchestrated by former President John Mahama who thinks if Parliament approves the 2022 budget, his plans of coming back to power in 2025 would be curtailed.

The Majority second Deputy Whip said Mr. Mahama has nothing for Ghanaians’ welfare, and that all he wants is to come back and steal from Ghanaians, hence  always trying to paint Nana Addo’s led-government black.

According to him, there have been series of meetings between the NDC MPs and John Mahama even before the budget was presented to Parliament, scheming to vote against the 2022 budget, which he believes, if it passed or approved will make the NPP government popular.

Former President Mahama, he said, wants his MPs to vote against the budget because he thinks the approval of the budget, which contains the E-Levy will be a game changer because of the revenue the government will accrue for developmental projects.

He said, “Mr. Speaker I want to ask the Minority, is it because former President Mahama who imposed tax on condoms has asked the minority to reject the budget and that is why they want to appease him?”
According to the Tolon Legislator, sometimes he gets lost when the NDC complains of NPP government taxing the people more.

He noted that it was the NDC who taxed the people and even put taxes on condoms and cutlasses.

“Even Mr. Mahama himself taxed condoms in this country. Importing condoms to prevent HIV/AIDS and other sexually transmitted diseases, former President Mahama taxed it. He again put tax on cutlasses that our peasant farmers use on their farms in this country,” he noted.

“When the NPP took power in 2017, most of these taxes were abolished because the Nana Addo government is sensitive and has the people’s welfare at heart,” he reiterated.

The Majority second Deputy Whip said the NDC’s behavior shows clearly their motive of wanting to come back to power in 2025. “The NDC and John Mahama have no good intension to lead Ghana, and if Ghanaians make a mistake and vote for them in 2024, Ghanaians would be doomed. All the policies this government has brought will go off and Ghana would go back to ground zero,” he added.

The Tolon Member of Parliament called on his party supporters to remain calm as their MPs will do everything constitutionally to pass the 2022 ‘Agyenkwa’ budget that seeks to improve the Ghanaian youth’s welfare and create more jobs for the people.