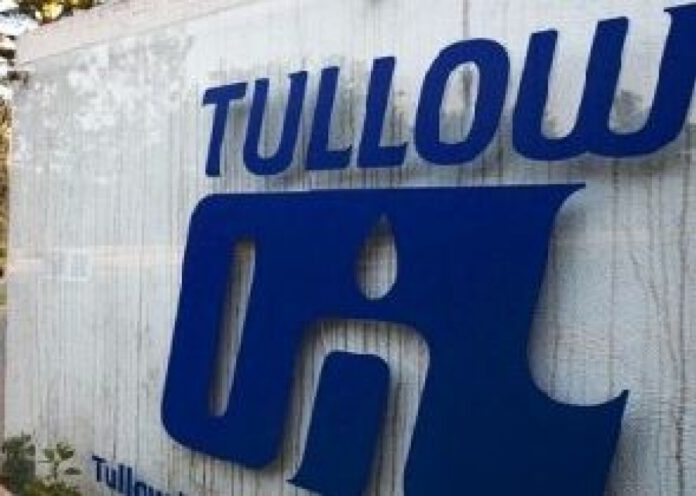 Chief Operating Officer of Tullow Oil, Paul Mcdade, who disclosed this in London after releasing its financial statement for 2016 added they are hopeful of resuming drilling in the first quarter of 2018 after the final ruling.

Speaking on at the same event, outgoing Chief Executive, Aidan Heavey, however, maintained that whichever way the ruling goes, he does not think that Tullow will be affected.

Ghana is currently “battling” it out with the Ivory Coast over the determination of maritime boundary between the two countries.
The first round of hearings which began on February 6, is expected to end on February 10, while the second round of oral arguments would open from February 13 to 16.

Ghana’s legal team led by the Attorney-General and Minister of Justice, Gloria Afua Akuffo, earlier this week prayed the Tribunal for the Law of the Sea in Hamburg, Germany, to uphold Ghana’s position on the maritime boundary dispute.
According to her, the case was “not that of maritime delimitation but rather a request to declare the existence of a boundary to which the parties have themselves long agreed and delimited in practice and in consequence.

Ghana’s team includes officials from the Attorney-General’s Department, the Ministry of Energy, the Maritime Boundaries Secretariat, the Ghana National Petroleum Corporation the Environmental Protection Agency, the Petroleum Commission and lawyers from Ghana.