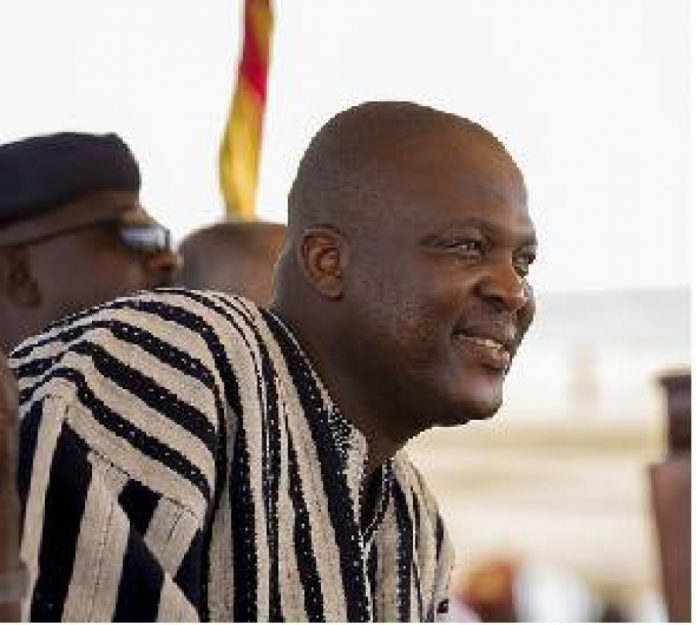 UMB only recently snatched headlines when the bank’s Board, led by its Chairperson, Mrs. Betty Zormelo, pledged a whopping US$100 million to support President Akufo-Addo’s one-district, one-factory policy.

But, Managers of the bank, which was acquired by Fortiz Private Equity Fund in 2013, took strong exception to a publication in the Tuesday, April 4, 2017 edition of The aL-hAJJ.

The publication, among other things, stated that it was this same bank (UMB) which has pledged support for one of government’s flagship policies that Nana Akufo Addo and the NPP, then in opposition; accused former President Mahama of selling off to his younger brother, Mr Ibrahim Mahama.

A strongly worded rejoinder addressed to The aL-hAJJ by the bank’s Director of Legal Affairs, Lawyer Ernest Gemadzie and Director of Marketing, Yvonne Botchey, and copied to the National Media Commission and Board members of the bank stated in part “we wish to state for the record that this article and in particular, the heading is not only untruth, but it is also malicious and intended to damage the reputation and integrity of Universal Merchant Bank (UMB)”

The bank further stated that the younger brother of former President John Mahama who is also the Chief Executive Officer (CEO) of Engineers and Planners Ltd, Mr Ibrahim Mahama, is not a shareholder of the bank neither does he have any relationship with shareholders of the bank.

“In addition, we state categorically that Mr Ibrahim Mahama is not a shareholder of UMB, neither does he have a direct or indirect relationship or association with the bank and its shareholders,” the statement added.

According to the statement, Managers of the bank “take the strongest of exceptions to the publication and the negative implications, imputations and impressions that it was intended to make.”

For linking Mr Ibrahim Mahama’s name to UMB, its managers are also demanding The aL-haJJ “retract the story immediately and issue an apology to be published in the same newspaper and related website with equal prominence as the original defamatory story.”

According to managers of Universal Merchant Bank (UMB), the Akufo-Addo-led government’s one district, one factory initiative fits into its strategy of investing in public infrastructure for long term returns.

The Board of Directors of UMB Bank led by its Chairperson, Mrs. Betty Zormelo, disclosed this when they paid a courtesy call on the President Nana Akufo-Addo at the Flagstaff House in Accra last week Thursday.”

However, Managers of UMB considered the publication offensive and have threatened to “take all appropriate and necessary steps to vindicate the rights of the bank” if the paper fails to retract the story and apologize for same.

While our April 4, 2017 publication was not intended to malign or bring the name of the bank into disrepute or injure the reputation of any of its managers or shareholders, The aL-haJJ / GhanaWeb, nonetheless, retract the story and unreservedly apologize for any harm caused the bank, its managers and shareholders.