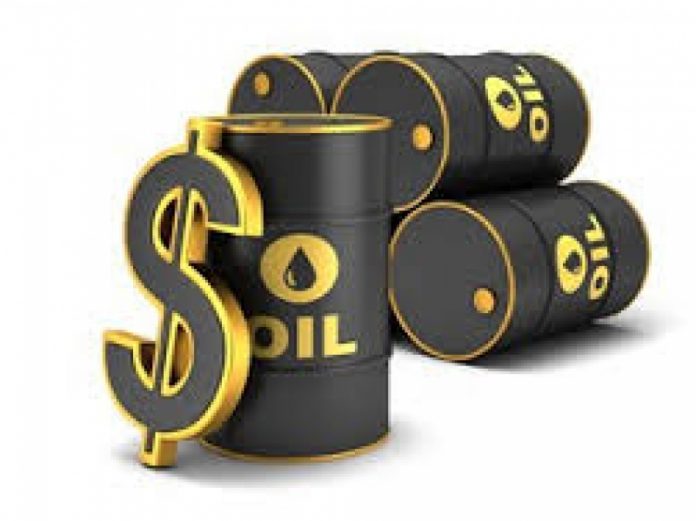 An Organisation of Petroleum Exporting Countries, OPEC survey showed that the global oil market has started to witness stability than in the past because of increased compliance to oil supply cut. The Secretary General of the OPEC, Dr. Sanusi Barkindo, indicated in a presentation made available to Vanguard that to date, conformity with the decisions by all participating countries has been very encouraging.

He stated that for January 2017, OPEC and non-OPEC nations achieved a conformity level of 86 per cent while in February, the overall conformity improved further to 94 per cent.

Barkindo disclosed that each participating nation needs to look at their individual voluntary contribution, and remember that the decisions taken last year were on the basis of fairness, equity and transparency.

He expressed confidence that all countries remain steadfast in honouring their commitments to individually achieve the 100 per cent level. Barkindo said that this commitment is vital to ensure we keep on the right path to a stable, balanced market, which contribute to improved outlooks for both the short- and long-term.

He indicated that following these historic decisions taken last year, the market and industry have started to show signs favourable conditions. Barkindo said that in this regard, it is also important to recognise just how far OPEC and others have gone in rebalancing the market and returning stability on a sustainable basis.

According to him, the market is also showing further signs of realigning, with the OECD stock overhang currently at 282 million barrels above the five-year average. Uptick in energy investments He said that this compares to a level of 380 million barrels at the end of July 2016. “We are also seeing an uptick in energy investments in 2017, when talk was only of retrenchment and investment cuts in the first half of 2016. And equity markets today are buoyant.

Confidence is returning to the sector. We need to ensure that this positive sentiment is maintained. It is also important to highlight that these recent decisions should not only be viewed as a short-term necessity.” “We need to view these actions as vital to long-term oil market stability and the necessary investments required for the world’s energy future. The value of this is readily apparent in OPEC’s tenth edition of its World Oil Outlook launched last November, which sees oil demand reaching over 109 million barrels of oil a day by 2040, an increase of over 16 million barrels a day from 2015 levels.

Moreover, as both OPEC and the International Energy Agency agree, there are no expectations for an oil demand peak in the foreseeable future.” “Oil will clearly remain a fuel of choice in the coming decades. This expansion in demand will obviously require significant investments. Moreover, new barrels are needed to not only increase production, but also to accommodate for decline rates from existing fields,” he added.