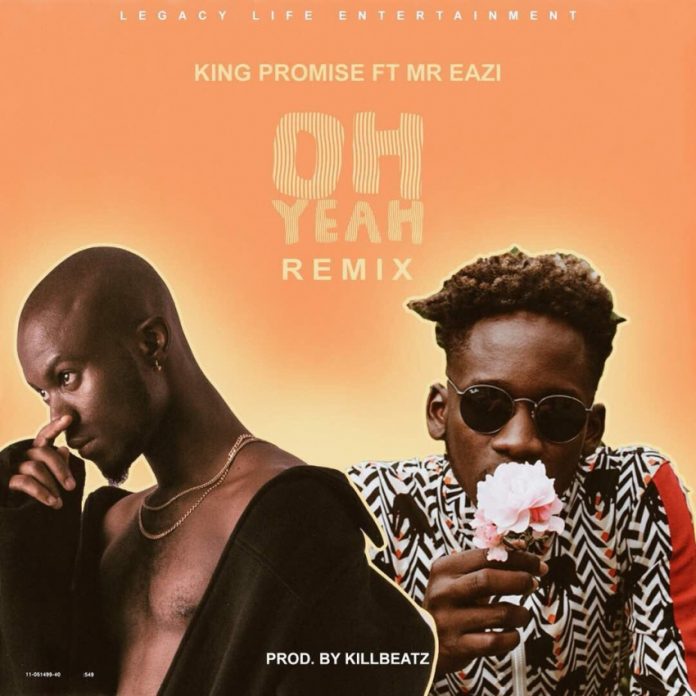 “Mr. Eazi and I are best friends we just click. He likes my stuff I also like his stuff and if there is competition between both of us it’s a good one,” he added.

The “Oh Yeah” hit maker also revealed that he has already recorded his latest song “Abena” before he brought out “CCTV”.

“I recorded Abena before I went to London. People have been hearing love songs, so my team [decided] to bring out something different. So when I came back we decided to try this one and see we brought out the CCTV,” the Best New Act at the just ended Ghana entertainment awards USA stated.

According to the artiste, his new music video “Abena” has more views than that of CCTV and the former is trending on iTunes ahead of the latter.

King Promise featured the likes of Sarkodie and Mugeez of R2bees on CCTV.