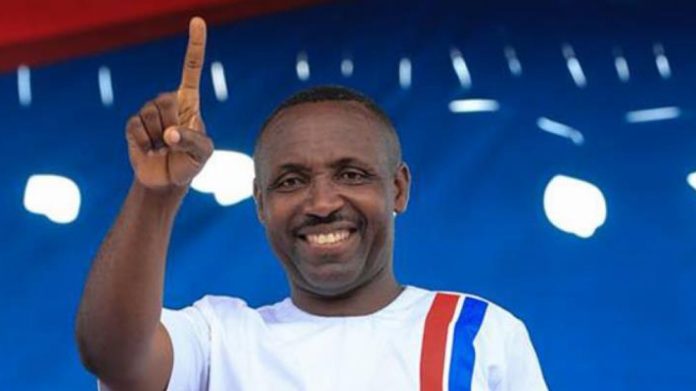 The General Secretary of the New Patriotic Party (NPP), John Boadu has been outlining what he calls factors that influenced the results of the party in the 2020 election.

Mr. Boadu blamed the financial sector clean-up and the fight against illegal mining popularly referred to as galamsey for the NPP’s poor showing in the 2020 parliamentary elections.

Speaking at a meeting with NPP executives in Tumu in the Sissala East constituency of the Upper East Region as part of the party’s leadership tour of the country, John Boadu said more needs to be done to secure the party an overwhelming victory in 2024.

“A major decision to reform the financial sector really caused us because a lot of people lost their jobs and income. It was not for political expediency. We lost seats that we ought not to have lost. If we put our acts together, we will be able to win more seats [in 2024]. ”

The National Democratic Congress (NDC) parliamentary candidates performed well during the 2020 election by matching the number of seats of the governing New Patriotic Party in Parliament.

The results of the presidential election were also rejected by the 2020 Presidential Candidate for the NDC, John Mahama.

He had argued that neither he nor President Akufo-Addo attained a clear majority because of the omission of the Techiman South constituency from the provisional declaration of results by Ghana’s Electoral Commission.

He filed an election petition asking the Supreme Court to order a re-run of the presidential election for him and the incumbent, Nana Addo Dankwa Akufo-Addo.

The court however dismissed his petition, arguing that it was incompetent, lacked merit, and raised no reasonable cause of action.

According to the Electoral Commission, President Akufo-Addo garnered 51.59 percent of the votes while Mr. Mahama got 47.37 percent.