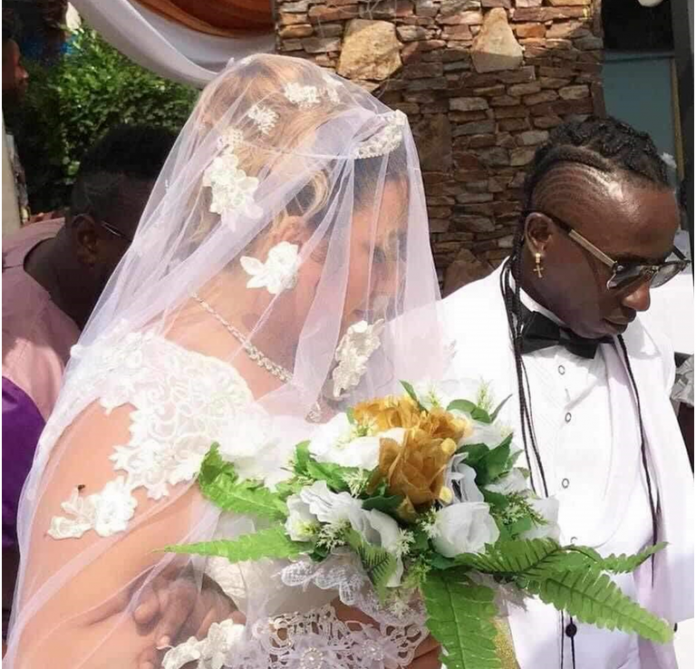 After waiting for several months of their marriage, Patapaa and his German girlfriend has finally married as husband and wife with traditional ceremony.

The two tie the knot in a beautiful but simple ceremony on the New Year day to the admiration of their fans who have been waiting eagerly to see the two come together as such.

Before then, the two announced on social media platforms Thursday 31st that, they would be getting married the next day, Friday 1st January 2021.

The ceremony is said to have taken place in the hometown of the one corner hitmaker, Agona Swedru in the Central Region.

Patapaa met his German wife sometime last year when he went on European tour for concert. 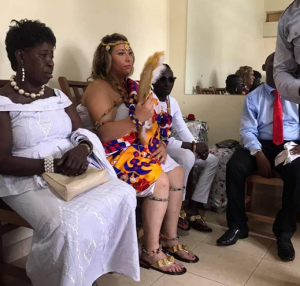 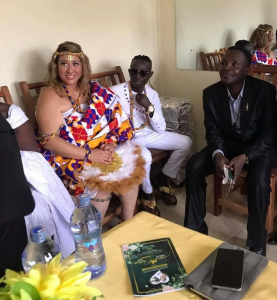 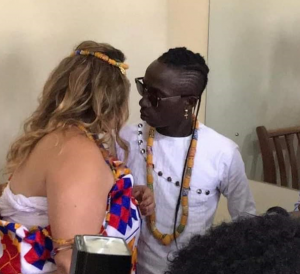 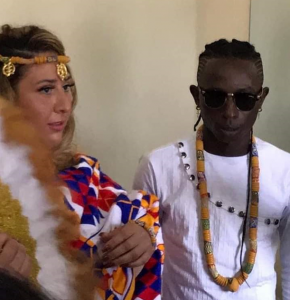 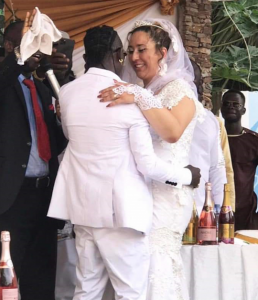 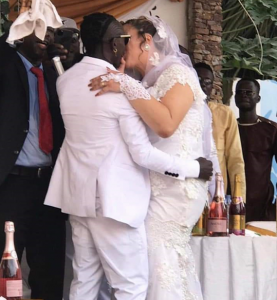