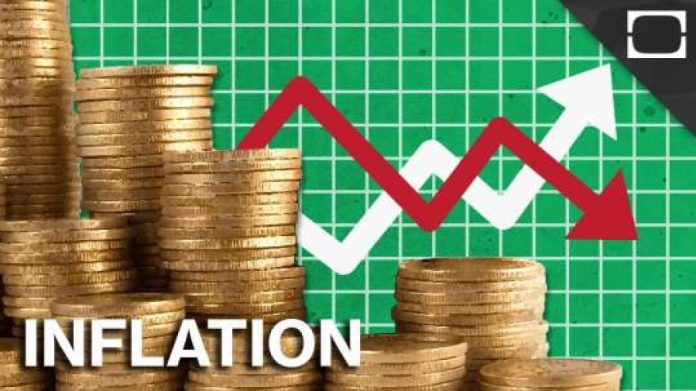 The monthly change rate was 0.9 percent.

The mining and quarrying sub-sector recorded the highest year-on-year producer price inflation rate of 19.1 percent from 14.4 percent in November, while manufacturing rose to 8.8 percent, an increase of 1.6 percentage points higher, from 7.2 percent.

Utilities inflation for December 2017 was 0.1 percentage points lower at 0.4 percent from November’s rate of 0.5 percent.

With respect to the monthly changes, Manufacturing recorded the highest rate of 1.5 percent.