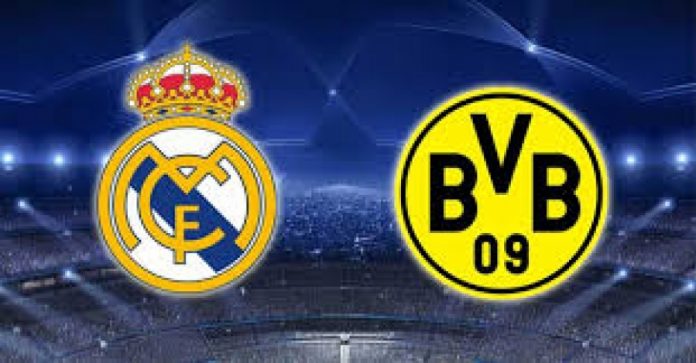 Barcelona did not get an easy pass either, as they were drawn against Juventus, Olympiakos, Sporting CP in Group D.

Manchester United received a simpler task after being draw with Benfica, FC Basel and CSKA Moscow in Group A, while Manchester City will face Shakhtar Donetsk, Napoli and Feyenoord in in Group F.

Teams were drawn into eight groups of four. Clubs from the same national association — as well as Russian and Ukrainian clubs — could not be drawn together.