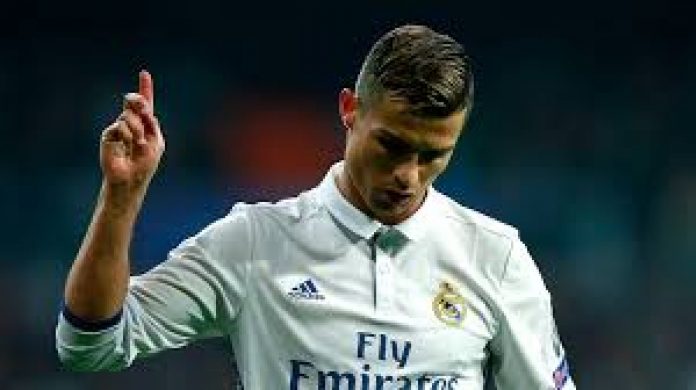 Ronaldo helped Real to a second consecutive Champions League title and finished as the tournament’s top scorer with 12 goals last season. He has now won the award three times, one more than Messi.

The three-player shortlist was chosen by a panel of 80 coaches of clubs that participated in the group stages of the 2016/17 Champions League and Europa League and 55 journalists selected by the European Sports Media (ESM) group, representing each of UEFA’s member associations.