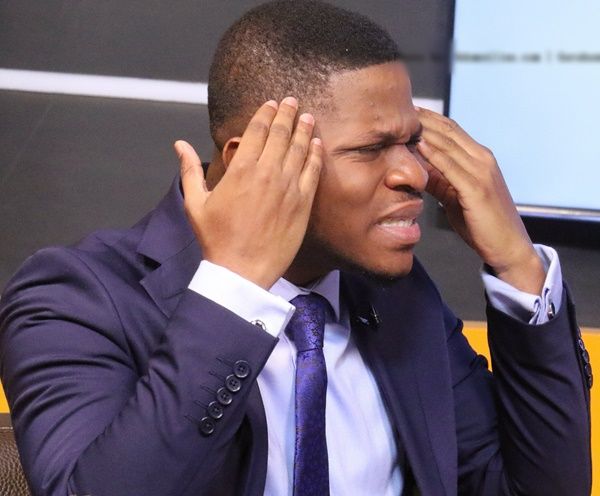 Communication Director for the opposition National Democratic Congress (NDC), Sammy Gyamfi has retracted and apologised for a malicious allegation he levelled against the Second Lady of Ghana, Samira Bawumia.

Mr. Sammy Gyamfi, in a live interview session at the studios of Neat FM, a subsidiary of the Despite Group, claimed that the Second Lady had a dedicated brand new Toyota Landcruiser purposely for carrying around ‘her makeup artiste’ and makeup.

In a sharp U-turn, following a letter, served by Sarkodie Baffour Awuah and Associates, lawyers for the Second Lady, to demand a formal retraction of and apology for the allegations, Mr. Sammy Gyamfi confessed to having peddled falsehood against Mrs. Bawumia.

“The Second Lady’s convoy does not have one brand new Landcruiser that carries her makeup kit and artiste. There is no such arrangement, so it’s only fair that I retract and apologise. I am sorry”, said a remorseful Sammy Gyamfi.

Sammy Gyamfi, in recent times, has been slapped with many lawsuits for defamation and slander against prominent political figures.