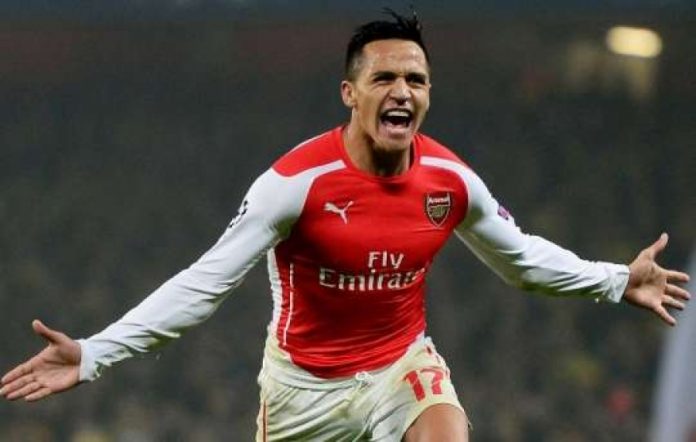 Sanchez is entering the final year of his contract at the Premier League club and has been linked with a move to Manchester City and Bayern Munich.

Arsenal missed out on the Champions League last season by finishing fifth and will play in the Europa League instead.

“I have made my decision and now the decision has to be taken by Arsenal,” Sanchez was quoted as saying by Chile’s Radio Sport.

“It depends on them. I have to wait to know what they want. “My idea is to play and win the Champions League, it’s a dream I’ve had since I was little.”

Manager Arsene Wenger said this week he felt Sanchez would remain at the Emirates Stadium.

And he reiterated the point following a pre-season match in Australia on Saturday.

“Of course [he will stay],” Wenger said. “There is not a lot to resolve with the player. “I have spoken through text and it was very positive. My thoughts are always positive.”

Sanchez is not on Arsenal’s tour as he takes an extended rest after playing for Chile at the Confederations Cup.