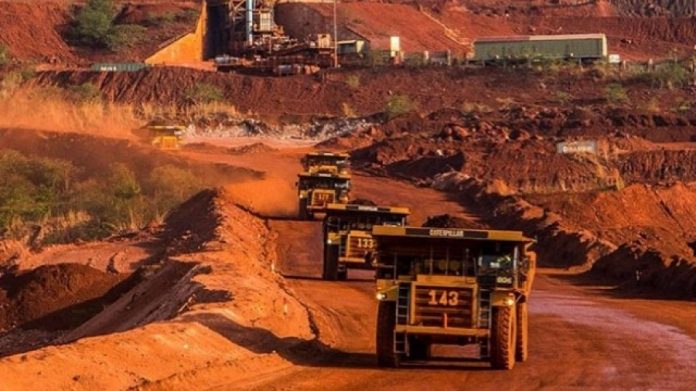 Mr. Ankrah believes the state wrongfully interfered with their client’s right to prospect on the Nyinahin Bauxite Concession of Tano Offin forest reserve when their vehicles and equipment were seized.

He argued in a statement that the recent frustrations to halt its exploration of the concession which resulted in the seizure of trucks have caused their client “financial loss.”

“ We have been instructed by our client that the seizure and detention of the said trucks has not only adversely affected our client’s business operations but has occasioned and continues to cause our client, financial loss.”

“In the light of the foregoing, our client has instructed us to serve you notice of its intention to institute legal proceedings against the State as a result of the wrongful interference by state officials with our client’s right to prospect on its concession and also a breach of its right to administrative justice,” the statement said.

The mining company had earlier served notice of suing the police and some authorities in the Ashanti Region over the seizure.

A few days ago, the company had revealed that the seizure of their vehicles and mining equipment costing the company over $40,000 daily.

According to Exton Cubic, the losses started on August 20, when the vehicles were impounded in the Nyinahin township.

At a press conference on Thursday, the company’s Public Relations Officer, Samuel Gyamfi, reiterated the company’s assertion that the impounding and detaining of its officers was unlawful.

“The company is losing over $40,000 a day due to this unlawful act and as we have told you, we are going through the legal process with our lawyers and very soon, the authorities concerned will be written to and we will make our position clear to them.”