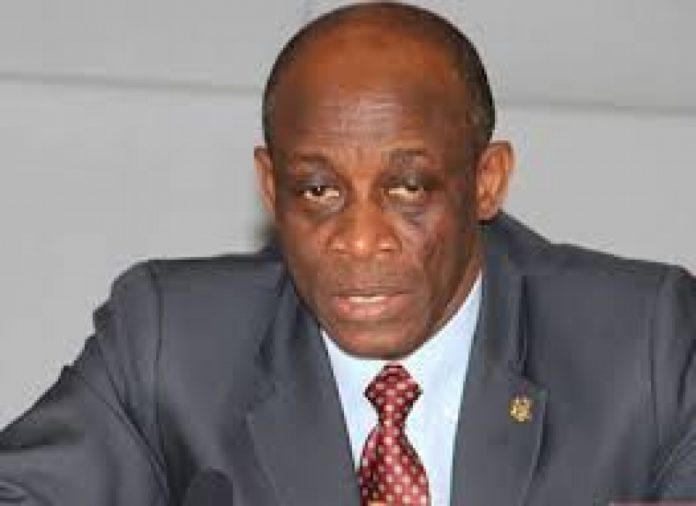 The power tariff cut, by as much as 13% for some category of users, was contained in the 2018 budget statement presented to Parliament by Finance Minister, Ken Ofori-Atta, on Wednesday, November 15, 2017.

According to Mr Ofori-Atta, from next year, residential and non-residential electricity consumers will enjoy 13% reduction in their tariffs.

The Minister explained that the reduction is “to give relief to the poor whose individual consumption actually falls in the subsidised life-line category but who live in a compound house, the existing 4-tier tariff classification of residential consumers will be collapsed into Lifeline and Non-Lifeline consumers in phases.”

Commenting on the tariff reduction on current affairs programme, Good Evening Ghana on Metro TV, on Wednesday, Mr Terkper said, although there had been ongoing efforts by the previous John Mahama-led administration to reduce the high cost of electricity, the current administration deserves commendation for pulling it off.

“I think we should give some credits and compliments where it is due because [the decision to reduce power tariff involves a lot of work. I know some renegotiations were done, I know some work was done,” he told show host, Paul Adom Otchere.

He said Energy Minister, Boakye Agyarko, also deserved commendation because many of the negotiation that resulted in the eventual reduction of the power tariff would have to be spearheaded by him.

For four years from 2016, the country was plunged into a debilitating power crisis that culminated into the unpopular load shedding locally called ‘dumsor’.

The situation affected many businesses.

There was the loss of jobs, reduced economic output and the loss of consumer and investor confidence in the economy.

In an effort to end the ‘dumsor’ the John Mahama-led administration resorted to emergency measures which drove the price of power astronomically high.

Seth Terkper revealed on Good Evening Ghana that the previous administration, which he was part of, had initiated steps to move from the use of crude oil to run thermal to the use of gas from Ghana’s oil fields in a bid to reduce the cost.