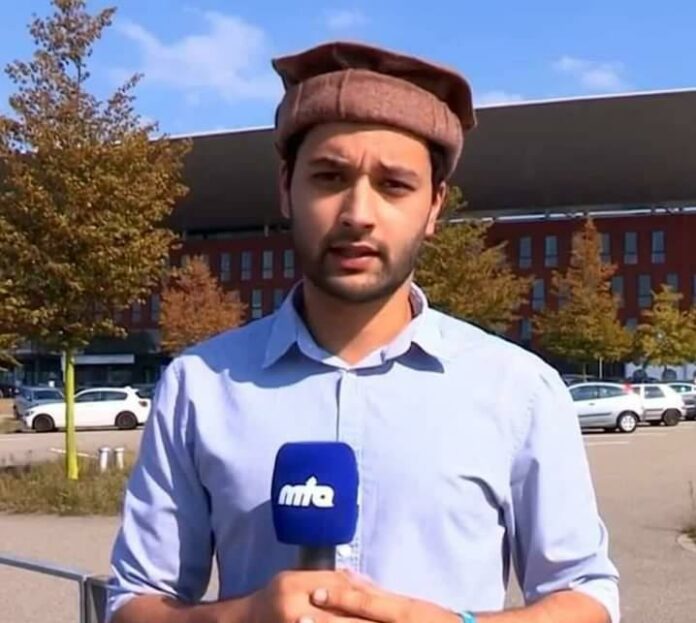 A six-member robbery gang linked to the gruesome killing of a UK-based journalist in Northern Ghana was seized along the Kintampo-Tamale-Buipe highway, authorities say.

A statement issued by the Ghana Police Service on Sunday, August 29, 2021, however, said two of the suspects –Hamidu Umaru and Haadu – were shot dead during a fierce gun battle with a Police Intelligence and Operational team.

Four others namely; Saaju Bukari, Bertor Saabi, Ali Amadu, Isaad Seidu were also arrested during the special operation, according to the police statement.

The robbery attack on that stretch led to the death of Syed Taalay Ahmed Sahib. Police say its preliminary investigations suggest that the suspects “were behind many robberies including the killing of International Journalist some days ago.

“The Intelligence-led operations by the Special Anti-Robbery Taskforce led to the retrieval of 2 locally manufactured pistols and live cartridges, machetes, bayonets, pepper spray cans and stun guns. Some suspected stolen items were retrieved and they include mobile phones and motorbikes”, the police statement said.

Syed Taalay Ahmed Sahib, a journalist with Muslim TV, MTA International, was killed by unknown assailants on the Tamale-Buipe highway in Northern Ghana.

His employers, MTA International in a tweet described the late journalist as “devoted” and “sincere”.

Already the Ghana Police Service has intensified operations on that enclave as part of measures to tackle crime up North.

“The Police Administration has instituted some rigorous measures to effectively combat serious crimes that have plagued the area over the past few years”.

“The general public is advised to collaborate with the police by providing credible information on suspected criminals for swift and immediate action”, the police noted.