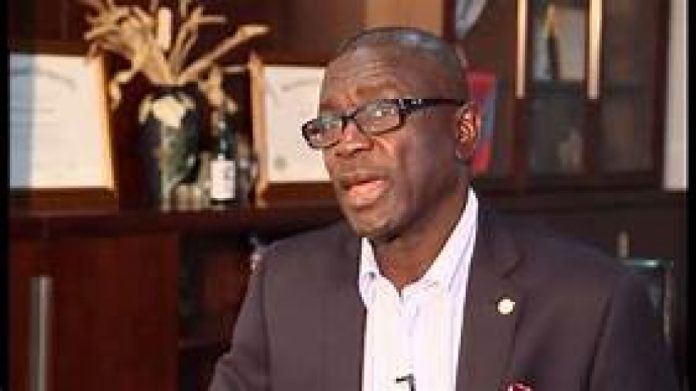 According to Quincy Sintim, UT Bank has been complicit in defrauding the company and the government of Ghana to the tune of $102.4 million by redirecting monies from bank guarantees to a fictitious company established by a former worker of Lushann.

“UT colluded with others and used our letters of credit and the company’s account to defraud the company to the tune of almost $103 million,” he said.

A report by Boulders Advisors has cited Quincy Sintim and related companies for owing GHc84.1 million, which contributed to the bank’s woes and eventual collapse.

But in responding, Mr. Sintim tsaid the claims are untrue and that the company was pursuing legal action to reclaim all the lost money

He added that UT Bank was also complicit in money laundering.

“Then also, we have uncovered some documents from the commercial courts about some bank accounts, a Nigerian lady’s account, that UT Bank used to launder money using the company’s name and the letters of credit that we have.”

“All that was going on at the bank and they covered for each other so if you are even looking to get to the bottom of things, you will never get it,” he stated.