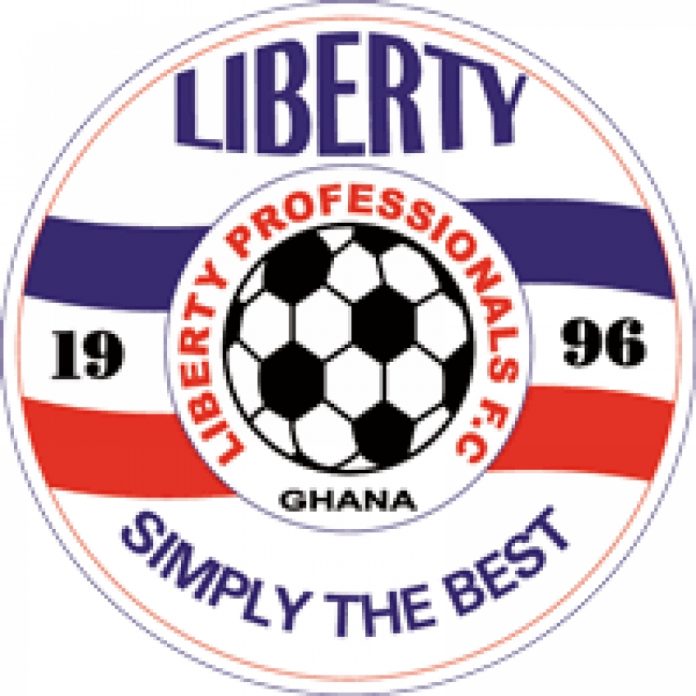 The scientific soccer lads suffered a 2-1 defeat at the hands of AshantiGold in the maiden edition of the Betway Cup at the Len Clay Stadium on Saturday, January 19, 2019.

A Saddick Adams 11th minute penalty and Salia Outtara goal after the recess, before a consolation goal from Elvis Kyei Baffour sealed a victory for the Miners.

Coach Asante believes host factors contributed to their defeat which includes, missing key players and his side not making use of the opportunities they created.

“It was a good exercise, both teams created chances but AshantiGold counted capitalized for a win”. Playing a game without creating chances exposes lack of creativity upfront” he said at the post-match conference.

“But should it be the other way round when you create but can not convert it’s a different story. So, I can’t attribute our case to striking crisis”.

“We had a little problem in the midfield, some of our players were in the national team camp also our journey from Accra to Obuasi had some challenges”.

“But all in all, we lost to a very experienced side”, he added.

Coach Reginald Asante’s side will play Aduana Stars in the third-place match on Sunday (January 20) at the Obuasi Len Clay Stadium.