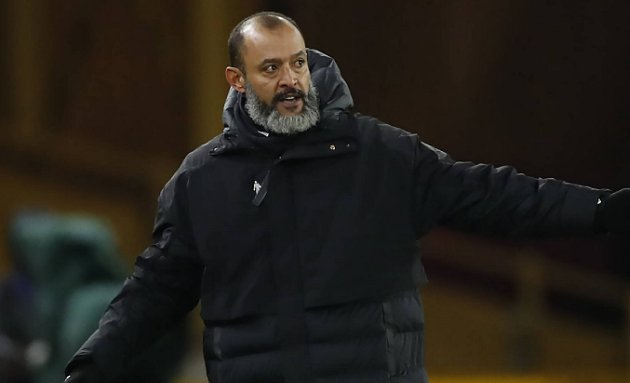 Levy is searching for a new first-team boss after dismissing Jose Mourinho earlier this month after a disappointing season, which has left them likely to miss out on the Champions League next season.

The Sun says Spurs have now been offered Wolves boss Nuno and his representative, super-agent Jorge Mendes, has made contact over a potential appointment.

And, in a double deal that would pay off handsomely for Mendes, he also reportedly wants to bring fellow client Bruno Lage to the Premier League to replace Nuno at Molineux.

Nuno, who led Wolves back to the Premier League in 2017-18, only recently signed a new contract until 2023.

However, it’s claimed there is ‘a sense that this may be the right time to move on to a bigger club’ as he eyes a club competing in European football regularly.