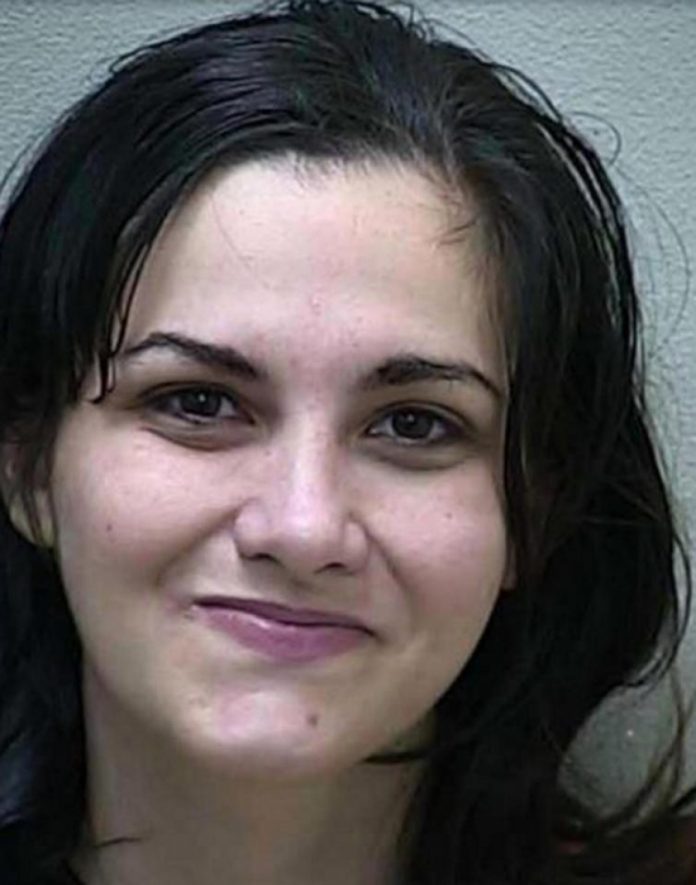 Police in Florida are horrified at the details of the case.

NWF Daily News reports an Ocala Police Department detective arrested a 28-year-old woman on suspicion of having sex with a pair of underage boys in a public loo.

Some of the evidence is a video recording made by another woman.

Police were called to an argument when the other woman showed the officer a video of Baker having sex with a boy.

Detectives were told Baker was having sex with two boys, aged 12 and 14, inside a loo at the War memorial in Silver Springs Boulevard, according to OPD officials.

Police told NWF Daily News that Baker could face more charges as they believe there could be additional victims.

Last month, a teacher in Utah was accused of filming a sex tape with a teenager after plying him with booze.

Sarah Lewis, 27, was arrested on suspicion of felony sex with a minor and a misdemeanour of providing alcohol to a minor.

Lewis reportedly had sex with the 17-year-old boy at her home in Payson, Utah, and gave him vodka and beer.