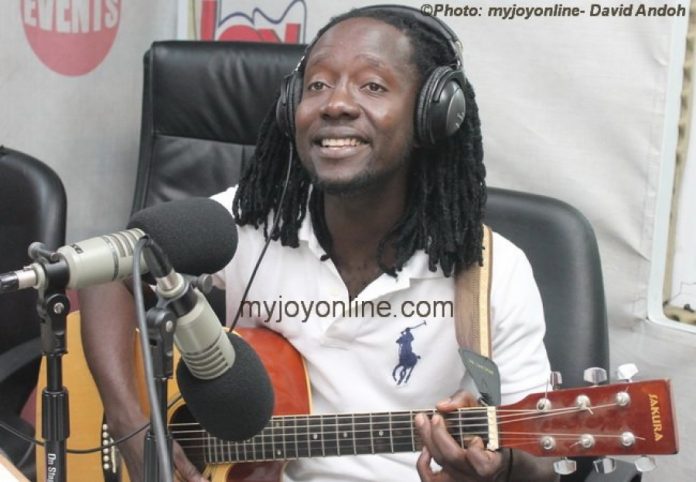 He believes that it is the only sure way to promote the growth of Ghanaian music and also enable musicians to make a living.

“We need to go back and create avenues where highlife artistes can thrive and make money. Most of us are very versatile and can do any genre,” he said in an interview with KMJ of Daybreak Hitz on Hitz FM.

The highlife artiste also urged that highlife musicians should be given the platform to perform their songs live.

According to him, the nature of highlife is such that if not played live, it loses its touch.

He noted that most Ghanaians’ choice of music is usually influenced by what radio stations play and therefore called on the stations to play more highlife music.

Afriyie observed that most pubs and hotels now play CDs of highlife songs performed by bands. This, he added, shows how much people are yearning to go back to the days where highlife music was everywhere.

He believes once the taste and preference of Ghanaians change towards the direction of highlife, it will be just right to channel all of one’s resources into what the people are demanding for.