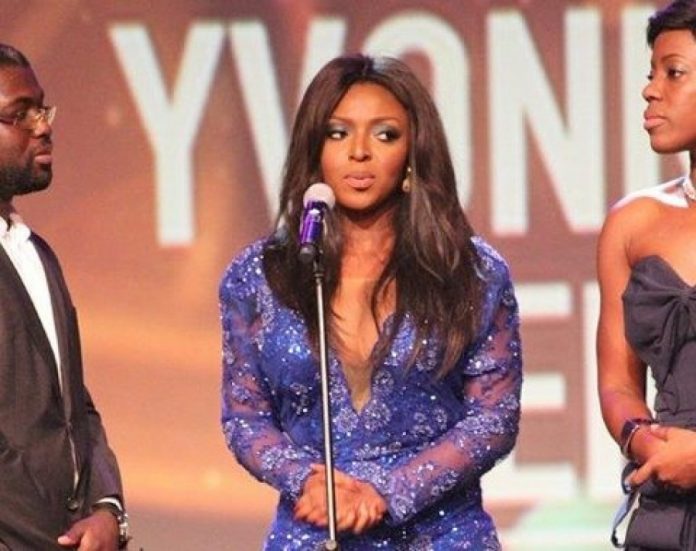 The movie, which was the only Ghanaian movie nominated for the awards, featured a cast from Nigeria and Ghana.

Yvonne, whose first produced movie ‘Contract’ grabbed four awards at the same event two years ago, in response to what gives her films international recognitions, told MzGee her strategy is hard work.

The nominees for the fifth edition of the AMVCA were revealed last week in Lagos Nigeria. ‘Ghana Must Go’ received a number of nominations with ace actor Kofi Adjorlolo being nominated for Best Supporting Actor in a Drama Movie/TV series.

“I think we worked hard during this movie. Working on the ‘Contract’, I had the help of Sparrow Production but on this one, I wanted to go on my own, so it was very difficult. The team put in their best so I hope all those nominated would win and say that they were part of this project,” she opined.

Miss Okoro alluded that, movie production entailed more than just hard work citing the script, cast, promotion and marketing of the movie as key ingredients to its success.

“Yes, I think the script matters and I have wonderful people who together we bring the script alive so I guess that also probably caught people’s attention. Then obviously once the production is done you have to market it well so I guess my team did a great job.”

Yvonne did not submit her movie for the recently held Ghana Movie Awards because she still stands by her stance that the scheme is not credible.