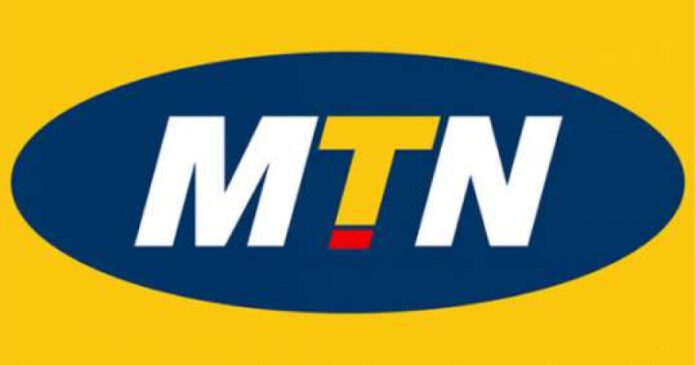 The beneficiary health facilities include the Effia-Nkwanta Regional Hospital, Essikadu Government Hospital and Takoradi Government Hospital. Mr Simon Amoh, Senior Regional Manager of MTN in-charge of the South-West District said the donation formed part of its Corporate Social Responsibility performed annually to share in the joy of the parents and entire families of the new babies.

He commended the medical officers, midwifery personnel and the staff of the health facilities for their commitment to duty.

He assured that the MTN’s annual blood donation exercise would come off in February 12 and February 14 next year to ensure sufficient blood at the various blood banks in the country.

Madam Margaret Eshun, a Principal Midwifery Officer at the Effia-Nkwanta Regional Hospital, on behalf of the health facilities, expressed gratitude to MTN Foundation for the kind gesture.

She appealed to other corporate institutions for support towards the renovation of the Maternity Ward. She entreated the mothers of the new babies to take their children’s post-natal care seriously such as immunisation and exclusive breastfeeding for six months.