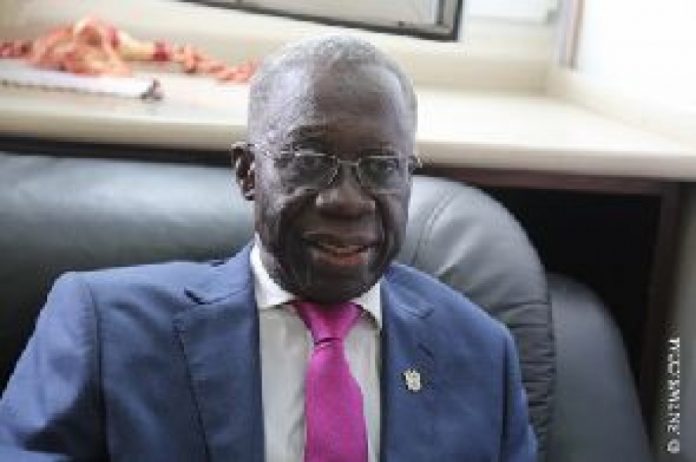 According to him, the current challenge of the local currency is attributable to the poor economy which the National Democratic Congress (NDC) government left behind.

Mr Maafo says policy initiatives outlined in the budget statement delivered by the Finance Minister, Ken Ofori-Atta, will stabilise the currency but it will take up to one month before the markets respond.

“The cedi depreciated because the true economic situation of Ghana came out, the economy that was a cover up. The cedi depreciated because of the economy had performed poorly by at end of December. But now the budget has put in place measures that stem that whole economy, to reduce the deficit and improve our foreign reserves. It takes about three weeks to a month for people to respond to such economic indicators”, the Senior Minister told Joy News.

He adds, however, that the value of the cedi against the dollar is not likely to return to the pre-January 2017 rate when it picks up.

The local currency has depreciated by up to 6 percent since the New Patriotic Party (NPP) government took over power in January, raising concerns among business operators.

One dollar currently trades at GHS4.61p.