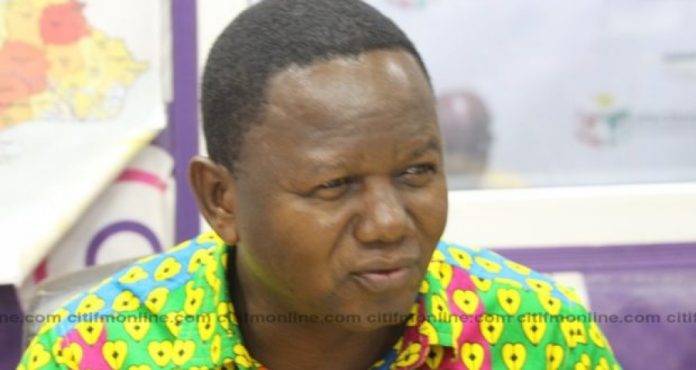 According to the Union, despite not having faced an infestation of fall army-worms before, the new threat was brushed aside by the government.

The government has on multiple occasions, announced that it has succeeded in ending the fall armyworm invasion.

Speaking on Eyewitness News on Thursday, the General Secretary of GAWU, Edward Kareweh, dismissed the claims that the invasion has been quelled, adding that the nonchalant response from state institutions might have contributed to the failure to end the invasion.

“They might have known they did not have the full understanding of the armyworms and based on that they came to the wrong conclusion that they would defeat it completely. They might also have known the task was enormous, but said they would defeat it completely when they knew they could not. The fall armyworms are not like the normal armyworms. They have migrated from somewhere, we’ve never encountered them before. It was better to be honest that you were not sure of the outcome of the battle with a new enemy, but would make sure it’s defeated. If you look at the story all along, you get the sense that the challenges of defeating the armyworms have been downplayed to look as though we’ll walk over them. Today they’ve come to stay ”

According to Edward Kareweh, farmers are supposed to spray their farms about three times to curb an infestation of the fall army worms.

However, he believes that not enough chemicals were provided to the farmers to effectively protect their crops.

“Government did not appear to have provided the needed resources to be able to fight the armyworms. The quantities of chemicals and pesticides that were sent were not enough. Either the total chemicals available were not enough or enough was provided, but it didn’t get to the farmers.”