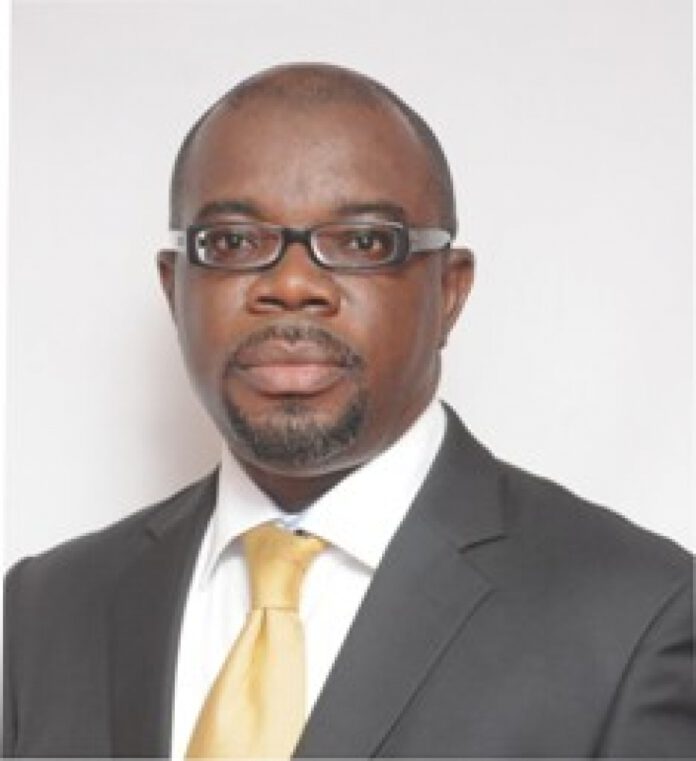 The private sector is not growing as it should largely because of the myriad taxes, some of which are “unnecessary,” Sam Gaisie said, imploring the new government to sustain its interest in salvaging critical business areas.

“Sticking to its manifesto promise of tax cuts will come in handy as private sector businesses are choking under the tax burden on the back of slacking access to credit from the banks,” he said.

“The NPP’s ‘one district, one factory’ initiative is a very laudable one; for instance, a yam processing factory in any of the three northern regions, will provide ready jobs for the inhabitants of the area as well as arrest the negatives associated with north-to-south migration.”

Finance Minister designate, Ken Ofori-Atta, has said recently that the government would have to be “cautious” about the promised tax cuts, although he assured that “a good number of taxes will be eliminated in the first budget.”

The Association of Ghana Industries (AGI) has often complained about the raft of taxes in the system, saying it holds back the growth of businesses, especially macroeconomic fundamentals are weak.

“We as AGI are not very pleased with the tax regime in this country and wish to use this medium to inform the government that the tax obligations expected of our members is too much,” AGI president, James Asare-Adjei, told the B&FT last November.

Some economists have cautioned the new government to stagger and avoid a one-swoop reduction of taxes, in view of the huge public debt that hangs around the country’s neck.

“If you reduce taxes and lose say GH¢1billion, whatever measures you introduce to make up for the shortfall may not yield GH¢1billion immediately,” one economist told the B&FT recently.

“As much as they want to stimulate the private sector, they would have to implement a balancing act of fulfilling their campaign promise of tax cuts as well as keeping the public purse in shape.”

The NPP promised to reduce the corporate tax rate from 25% to 20%, and remove import duties on raw materials and machinery for production within the context of the ECOWAS Common External Tariff (CET) Protocol.

The party also intends to eliminate the Special Import Levy (1-2percent of cost, insurance and freight), abolish the 17.5% VAT on a number of things, like imported medicines, financial services, real estate sales, domestic air tickets, and reduce VAT for SMEs from the current 17.5% to a 3% flat rate.